Chayni on the Island with her mom

Ponies on the island

The Chincoteague Pony is a breed of wild horses that live on an island called Assateague, which is off the coast of Maryland and Virginia. The Chincoteague pony comes in almost every color with lots of pinto patterns. They typically range in height from 12-14.2 hands but can reach 15 hands or more. They are very easy keepers, smart and easy to train.

The Chincoteague Ponies run wild on Assateague Island and are rounded up each July for Pony Penning. They swim the channel to Chincoteague Island where the foals are auctioned off. This is a fund raiser for the Chincoteague Fire Department as well as a means for population control on the island. These ponies are strong, sturdy and super athletic. They can do absolutely anything! What they might lack in size they certainly make up for in heart and try.

There isn't anything you can't do with these ponies from jumping, to dressage, reining, cutting, western pleasure, driving, you name it they can do it! I recently took my 13 hand Island Bred pony Cutie to Impact of the Horse, which is a rugged trail course in which the Mustang breed is pitted against domestic horses. The obstacles were no joke and my little pony approached each and every one like it was no big deal. You can see pictures of us in the album below. These ponies are safe and sane and are great mounts for adults and children alike! 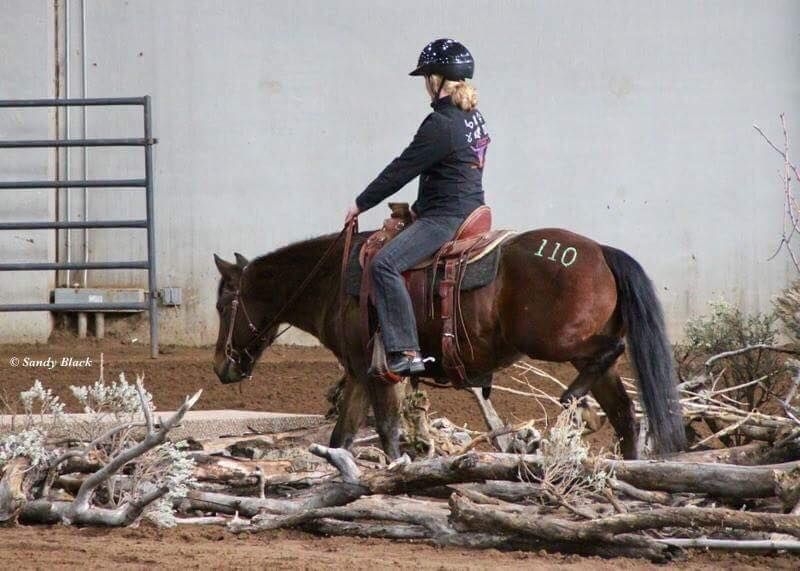 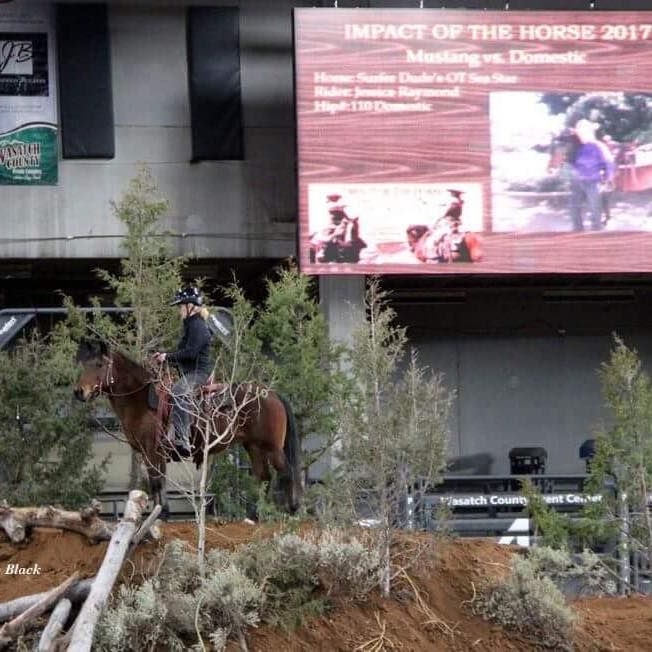 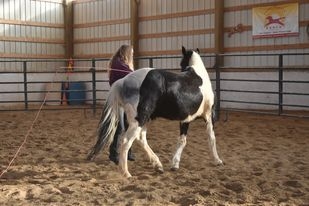 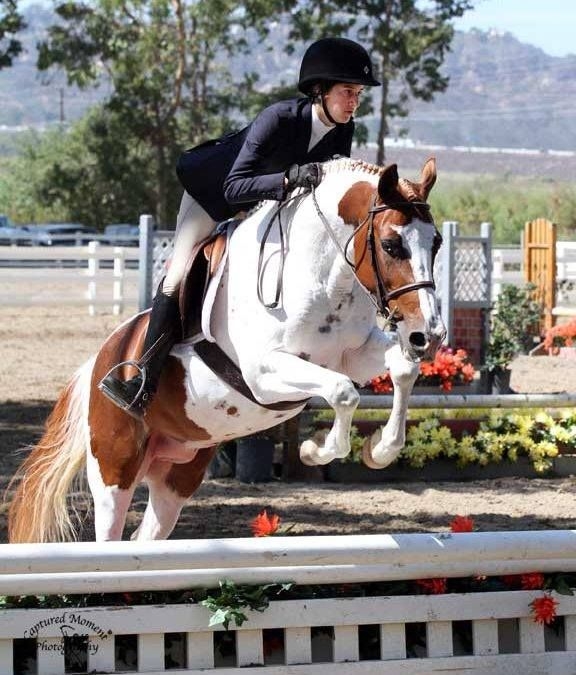 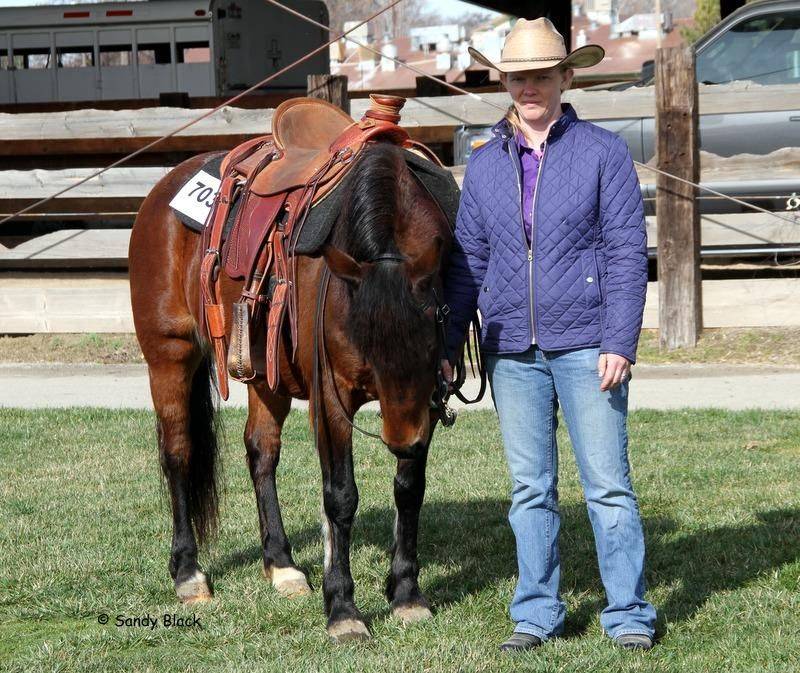 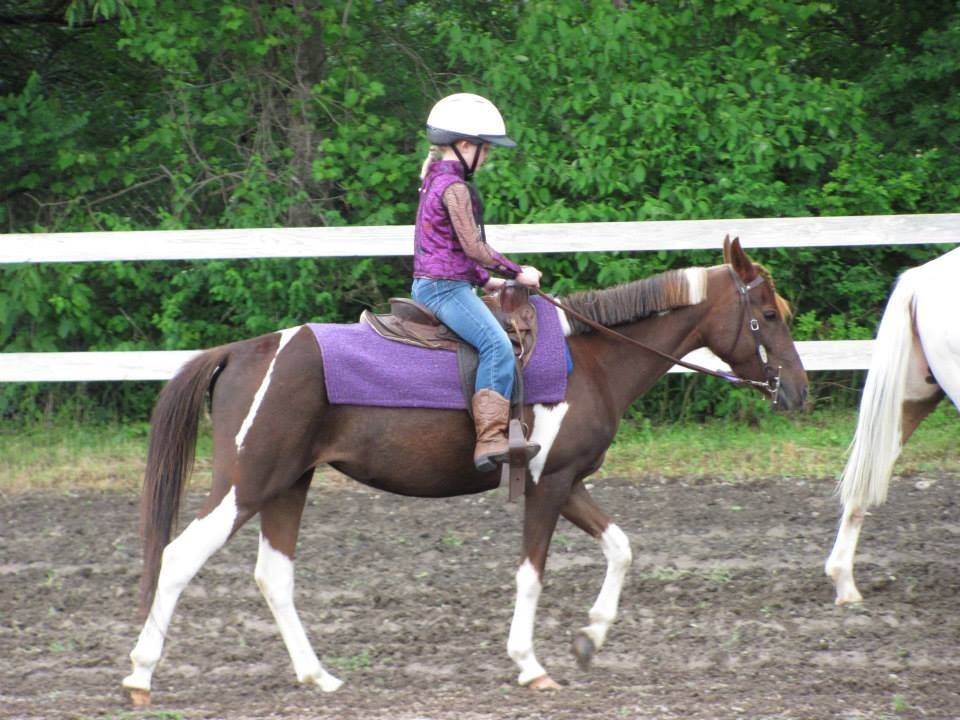 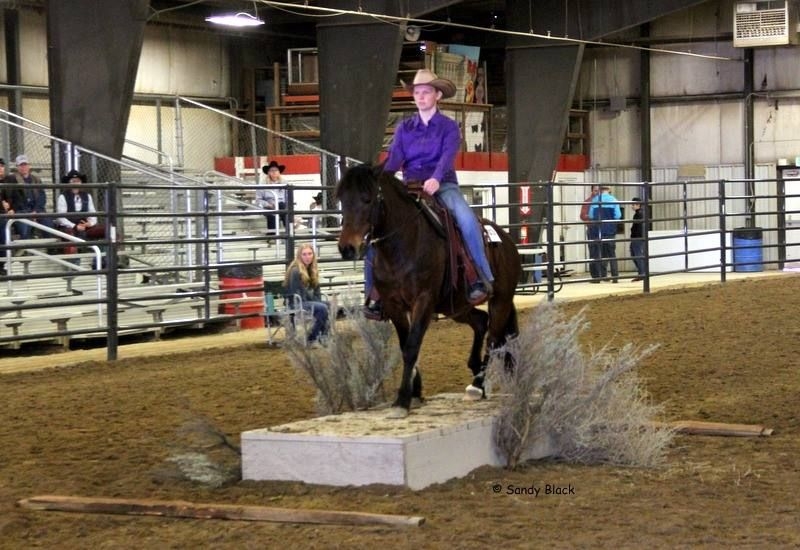 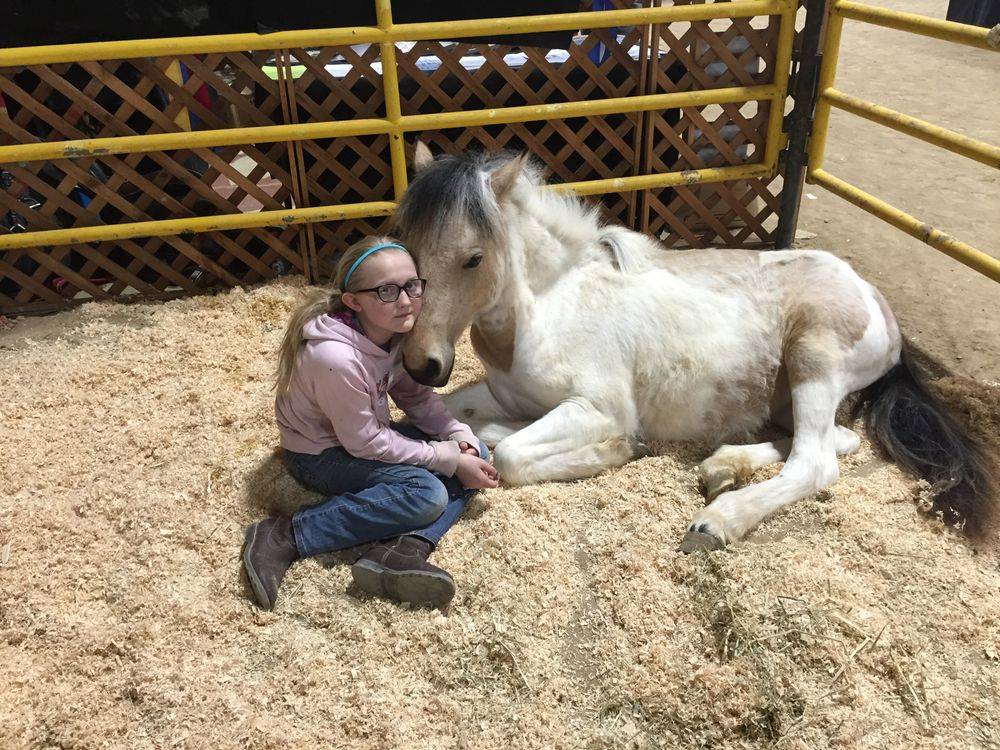 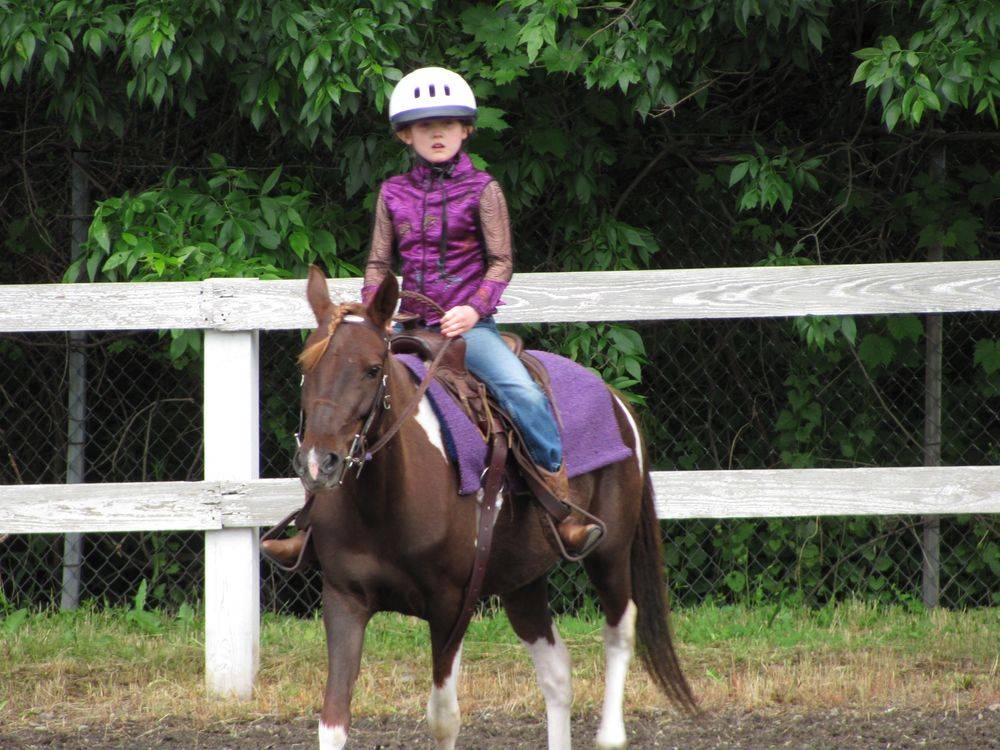 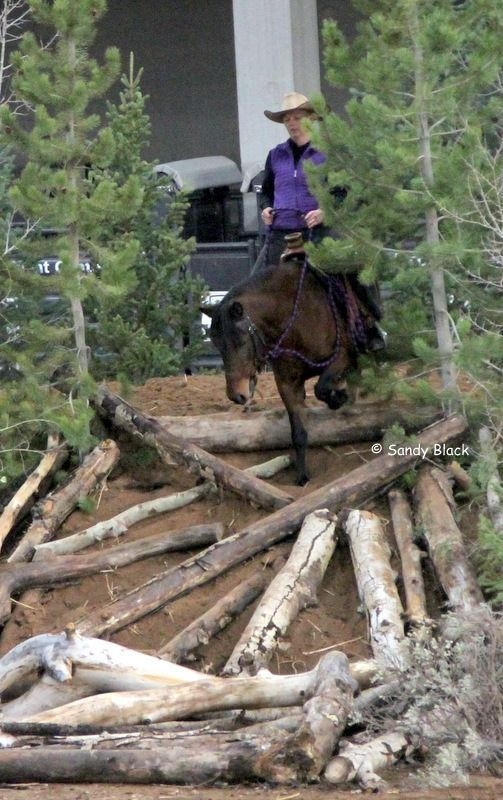 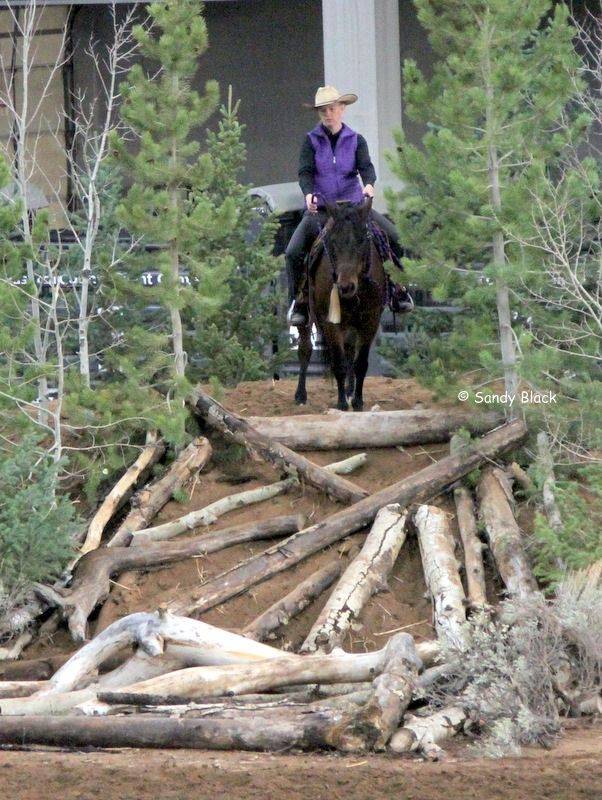 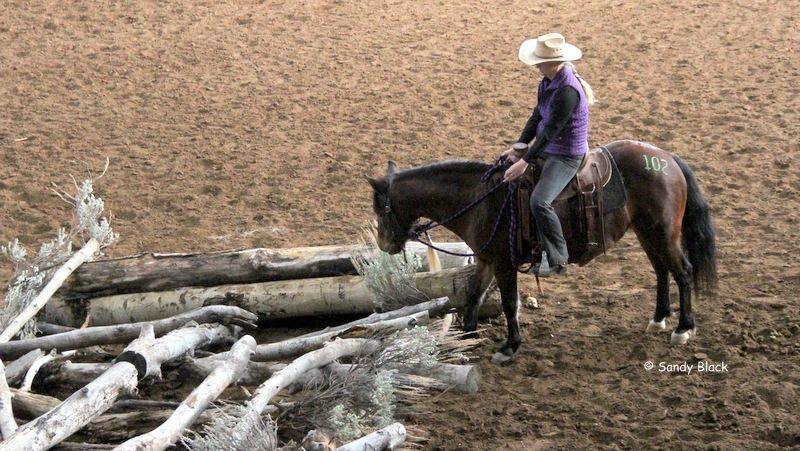 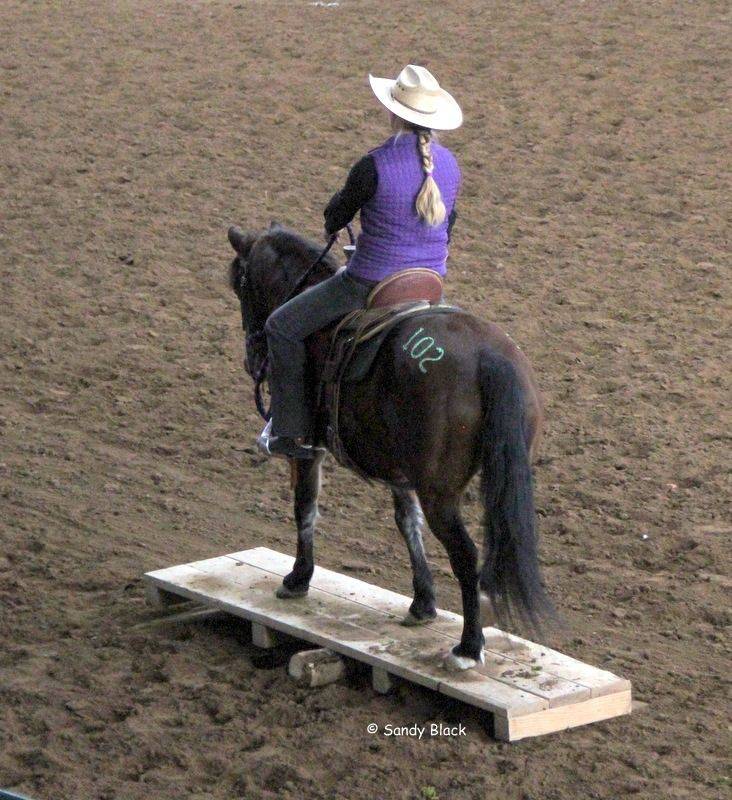